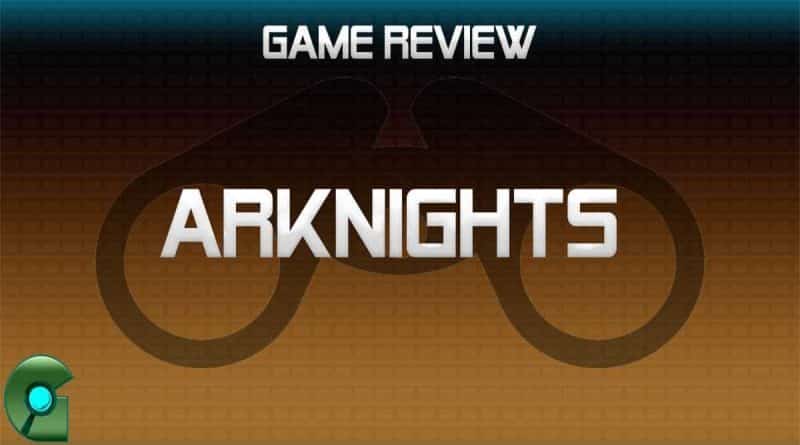 Arknights is the Yostar Limited’s tower defense game in which you take the role of a key member of Rhodes Island, a pharmaceutical company that fights both a deadly infection and the unrest it leaves in its wake. Arknights is also rich in RPG elements, and its story will take you on an adventure that is well written and will hold onto your attention till the end. Together with your leader Amiya, you’ll recruit Operators, train them, then assign them to various operations to protect the innocent and resist those who would thrust the world into turmoil.

Arknights takes the concept we’ve grown to know and love, and takes it to a sci-fi setting involving operators, mindscapes, and a whole bunch of fantasy elements to spice up the world. All of these are very carefully drawn and animated, making this game a real eye candy, especially if you are a fan of classic anime set in a futuristic environment. Between the army of cute anime bunny girls and the base you can customize to make it your home, every bit of the game is masterfully designed to make you fall in love with it.

Gameplay and innovation to the TD genre

Arknights definitely has the all the defining traits of a standard tower defense game, but thanks to the creativity of the developers who have tried hard to make the game interesting and playable not only during the battles, the game has a lot of outside-combat systems, involving Base Building System, building system for units (for free players with 5-stars) and a weekly/daily system for unit building. And it is done in such a way that it isn’t something you’ll want to skip just to get to the action, but rather something you can actually enjoy and something that will allow you to immerse yourself further into the universe.

The players have been complaining mostly about the game’s stamina recharge system called “Sanity”. Every action you make during the battle consumes a bit of Sanity, and players found it to be very limiting in mid to late game. Also, you lose experience for units if you lose a battle, which is not that bad in the beginning, but becomes very frustrating later on. The penalty depends on how far you are in along with how awful you are doing, and as the game’s PvE can sometimes be really difficult it becomes very tiresome.

So far Arknights’ reviews have mostly been favorable, with a high rating of 4.4 at Google Play store. Most of the gamers found the game very engaging, pointing out the game’s masterfully done art and animations as its most engaging feature. Apart from the drawbacks we have mentioned earlier, the game hasn’t given players much reason to complain, so the game’s popularity and good reviews are well deserved. So if you are a fan of the good old classic anime action and skillfully balanced tower defense games set in the creative sci-fi setting, then Arknights is definitely a great choice for you. 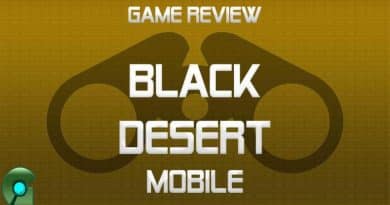 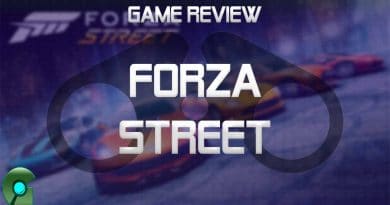