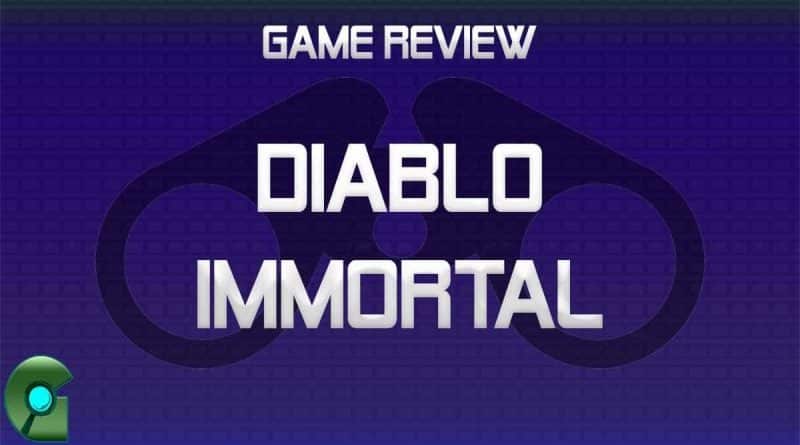 Ever since that faithful day in 2018, when Blizzard and its chinese partner NetEase announced at Blizzcon that the next installment of the legendary Diablo franchise will be exclusive to mobile platforms, many a gamer has been left stupefied. Such a radical decision has left the gaming community in such a rift that many heated online discussions are still held to this day. We would like to take some time and weigh the consequences this decision might have on Diablo’s legacy, and see whether we actually have any reason to fear this change.

Why would anyone transfer Diablo to mobile platforms, and make it exclusive no less?

Well, the obvious answer would be, of course, the profit. If somebody told you ten years ago that Diablo would have its full blooded installment released on smartphones, you would have probably thought that there was something seriously wrong with him. Then again, the times have changed and the technology has advanced, and whether we would like to admit it or not, the gaming industry’s focus has drastically shifted towards the mobile platform. Thanks mainly to the chinese market, mobile gaming community has grown to incredibly large proportions, and it is not showing any tendency to stop growing. And when it comes to those numbers, the economy is very very simple…

Every Diablo fan worth his salt knows that PC platform has been the number one platform for this game since its first release more than twenty years ago, and it launched the franchise to the genre-defining heights in which it currently resides. But then again, it is not the piece of hardware that had us hacking and slashing through the sleepless nights, but the irresistible charm of the game’s mechanics, story and aesthetics. From what we have seen so far from the Blizzard, Diablo Immortal stays remarkably true to the well known and loved visuals, and although it can’t be measured with modern PC specs, the game has enough visual resources to give us a satisfying experience if the mechanics and story are equally well done.

Another reason behind Blizzard’s decision

Another important aspect that you should bear in mind when judging the Blizzard for pulling this outrageous move, is the fact that there have been countless Diablo rip-offs and plagiarisms that have been capitalizing on fame that Diablo’s devs have worked hard for to gain. It seems only right that Blizzard, as the owner of the franchise steps up and does something about it, and the best way to do so is to put everyone else out of competition by giving the players the experience they have been searching for.

What to hope for, and what to expect?

So, to recap our prognosis, can Diablo Immortal deliver story wise? We have no reason to believe otherwise, an experienced team that has already made us thrilled is working on the game. Can mobile platforms give us the Diablo we desire? Probably, because let’s face it, most of the today’s smartphones have better performances than the PC’s we played the original Diablo on. The only question that remains is how ethical of Blizzard is it to cut off a majority of the faithful fanbase solely because of the profit, and that’s the question you have to answer yourself. 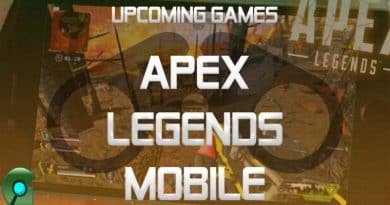 One thought on “Diablo Immortal – Bullseye or a swing and a miss?”